The term alternative therapies is a bit of a misnomer. Literally speaking, ‘alternative’ means ‘another form of’ or ‘different type of’ but this insinuates that the opposite of alternative – conventional – is superior. The conventional method of treating an opiate addiction is to administer progressively smaller doses of a substance such as methadone under supervision which should substitute the opiate and someone can then gradually be weaned off it. However this is often easier said than done. People regularly experience great discomfort during this period and many still take drugs because the substitute chemical does not completely satiate their addiction. So that brings us back to alternative therapies. Many of these involve lifestyle changes or participating in new activities and the entire concept of doing something new and different stands to reason with regards to altering the repetition of an addiction. Whilst it has to be stated that not all of these alternative therapies are wholly substantiated I believe that they are absolutely worth trying. Whilst some won’t necessarily be suitable for certain people there should be enough options available that there are at least a few choices for everyone. Sometimes even a placebo is effective if it changes one’s mind-set and habits. 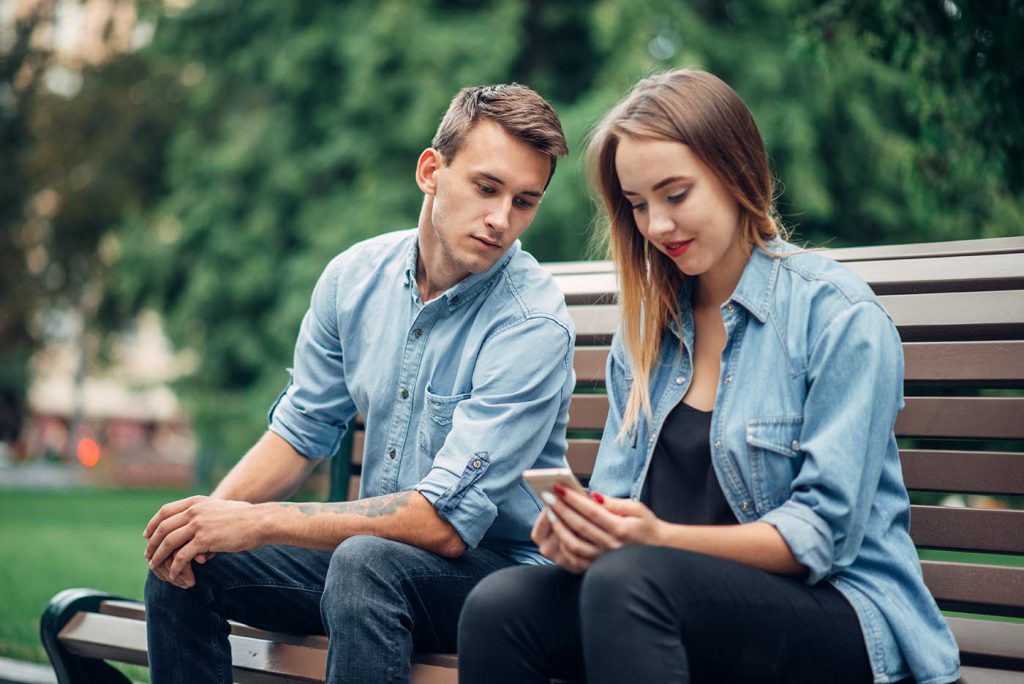 One of the hardest things for a recovering addict to deal with is filling the void which has become apparent in their lives through the lack of drug consumption. Filling this gap is key because otherwise the mind can wander. Participating in any form of exercise is a fantastic way of having an activity which occupies the mind and body alongside the fact that it boosts physical and mental well-being.

There has been an increased popularity in the use of yoga as a means to help recovering addicts. It can promote a focus and self-awareness in people which is brought about through the calming sensation which it induces. The ability to disassociate from the rigours of life allows people to consider their previous actions and make the choice to act differently in future.

Similarly to yoga, meditation can relieve stress. Many people have become addicted to opiates through the anxieties of life and so if these are reduced the need to consume drugs can also be diminished. Whilst there are certain positive physical factors connected with meditating I believe the mental change that it has on people is the most contributory factor. Accepting that there are negatives in life but then consequently how to deal with them is key to many forms of meditation and as with yoga it helps to cure the mind from its initial desire to take drugs rather than just physically treating the chemical addiction.

The popularity of acupuncture to help with addiction therapy has grown in recent years. Whilst it is not fully substantiated it is believed that the traditional technique can be of great benefit. As with other forms of acupuncture the insertion of needles to an area is said to alter imbalances in the body and it is believed to reduce cravings and distress whilst going through withdrawal. Finding places which perform this ancient Chinese medicine is much easier nowadays and these places can provide therapies for all manner of issues beyond just this. The therapeutic nature of acupuncture alone has its merits and the calming sensation it induces can relieve stress and anxiety, things which are very important in the easing of any addictions.