It’s believed that the word ‘glove’ originated from the word ‘glof’ which has viking roots. The first gloves were probably created to keep the hands warm in a form of mitten-like shape made of animal skin. They were also believed to be used to handle hostile materials such as stone, iron, and weapons. Steel gloves were worn by knights in wars to protect their hands. 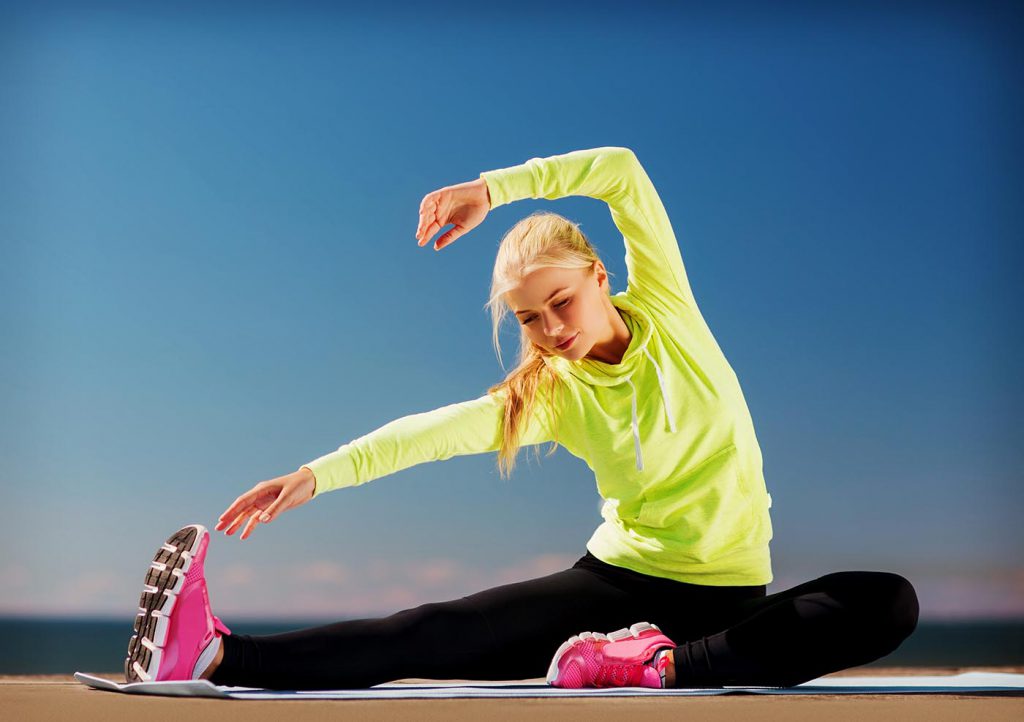 As the centuries passed, gloves were used as a fashion statement by kings and queens. It was a sign of social status and wealth. They were elaborately made of cloth, embroidery and bead decorations. Nowadays fashion gloves are not just worn by the aristocrats, but by normal people to keep their hands warm and trendy during the winter.

Bikers also like to wear gloves as both a fashion statement and to protect their hands from long grips of the motorbike’s steering wheel. Other fashion statements such as fingerless gloves are worn by celebrities such as JLo in one of her music videos basically as a gimmick or accessory. Michael Jackson also had that iconic $420,000 studded glove he used to wear on his left hand.

Gloves are also worn in sports. Sports such as baseball requires all players (pitcher, catchers, and the empire) to wear a baseball glove on one hand. American football players wear gloves in order to have better hold of the ball. Many other sports players such as hockey, cricket and goalies also wear gloves.

Another type of purpose that gloves serve is protection in the workplace. There are several occupations that require gloves to be worn for protection such as tattoo artists, lab workers that deal with dangerous chemicals, automotive mechanics and doctors just to name a few. There are different types of safety gloves that are being used such as latex gloves, heat resistant gloves, and chemical resistant gloves. 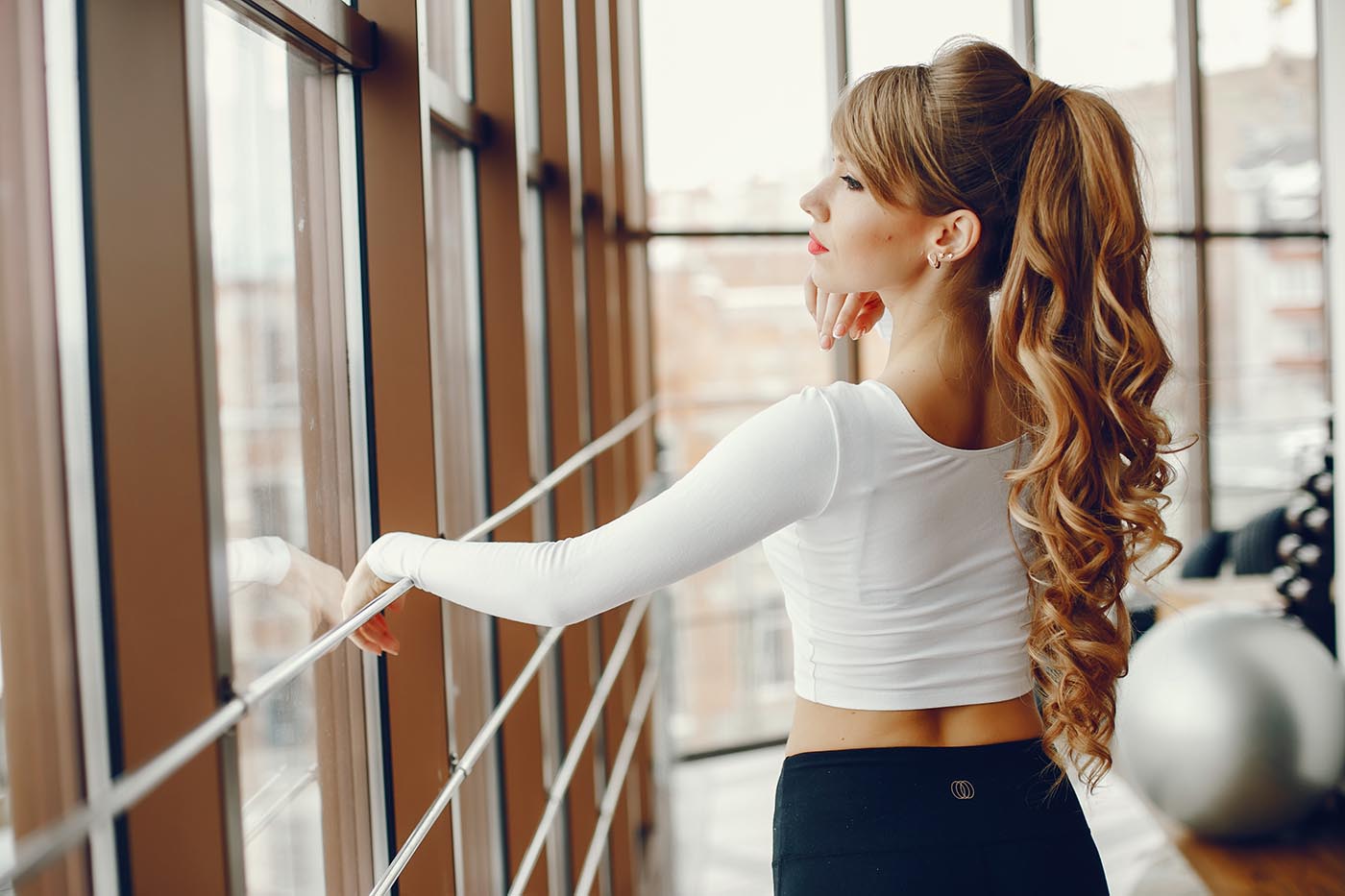 Today high-quality safety gloves are very affordable and are widely available in the market. A reliable online glove supplier that offers a huge variety of gloves that cater to very specific needs. It is best to know which gloves are suitable for what type of task. There is a huge difference between the typical latex gloves sold in the supermarket and puncture resistant gloves. They might look very similar, but the first is easily torn and the latter is very durable and sturdy even needles cannot puncture them. This is one reason why tattoo artists, doctors, and other needle handling occupations need them.

Gloves have come a long way from the Vikings to the modern high tech ones. As humanity evolves, gloves also evolve accordingly.

By March with Us
4 Mins read
Acne is one of the most common skin conditions where the pores of your skin become blocked by hairs, bacteria, sebum, and…
HealthLifestyle

By March with Us
2 Mins read
Drug and alcohol abuse and addiction are exhausting conditions that can have a devastating effect on one’s life. However, as hopeless as…