What Does OEM Stand for and What Is the Meaning of an Original Equipment Manufacturer?

In the world of online business, we are forever coming across a multitude of acronyms, abbreviations, and all manner of other terminology. This can become overwhelming rather quickly and it is easy to get lost amongst it all.

In this article, we are going to focus on OEM specifically, what it stands for, what it means in business, and whether or not it might be a service that you can benefit from. Let’s take a closer look…

What does OEM mean

OEM (as we have admittedly given away in the title) stands for ‘Original Equipment Manufacturer.’ But, what does that actually mean? What does an OEM do?

An OEM is a term that is relevant to two huge industries: the automotive industry, and the information technology industry (IT).

At first, OEM was associated with a business that manufactured a certain type of product which was then rebranded and/or resold by another company. That being said, the meaning of the term original equipment manufacturer has gone through many changes over the years. Today, it can refer to a number of difference things.

For example: OEM can reference a business that manufacturers the components that another business uses to build a complete system. Another example is a company rebrands the original product manufacturer’s goods in order to sell them to their own end-users.

And as mentioned previously, OEM can also be associated with the software industry. So, when a manufacturing company such as Sony or Lenovo build a laptop or PC, they provide an operating system to the end-user. The OS itself is not developed by the hardware company, but is indeed a product from another company, (i.e., Microsoft). In this example, Microsoft is the OEM (original equipment manufacturer), although the PC/laptop itself is sold as a Sony or Lenovo product.

Let’s recap that information into some easily digestible bullet points; what does OEM mean in business?

What is an original equipment manufacturer?

Let’s take a look at five examples of an original equipment manufacturing company.

As you can see from the five examples above, in most cases, an OEM is a crucial part of the finished product. For a company that manufactures vehicles, it wouldn’t make economic sense for them to go ahead and manufacture their own car stereos as well. Instead, they can rely on an established brand with significant experience in developing a superior stereo product, and then partner with them.

What is an OEM supplier?

OEM suppliers (original equipment manufacturers) provide all manner of businesses with their goods and equipment to compliment the finished product. Another good example of an OEM could be a food-packaging manufacturing company.

A New York Style pizza joint isn’t going to want to manufacture their own pizza boxes as well! Instead, they should remain focused on making the most delicious pies. An OEM will supply them with their pizza boxes, likely rebranded with the pizza company’s brand-name and logo, and then voila!

What is an OEM company?

OEM companies come in all shapes and sizes. Again, they could manufacture anything from cardboard boxes and zippers, to car stereos and software. This type of company will typically focus on only the one type of product, though there are others that manufacture a multitude.

Take a chain of hotels as an example. Every time you check into a hotel room, you’ll find a sealed toothbrush, some toothpaste, a shower-cap, a mini soap, and an assortment of other essential toiletries. In this instance, the hotel chain is relying on an OEM company to provide them with these essentials and the OEM likely produces all of the essentials, as opposed the hotel chain having to partner with several OEM’s for each individual item required to make up a room. 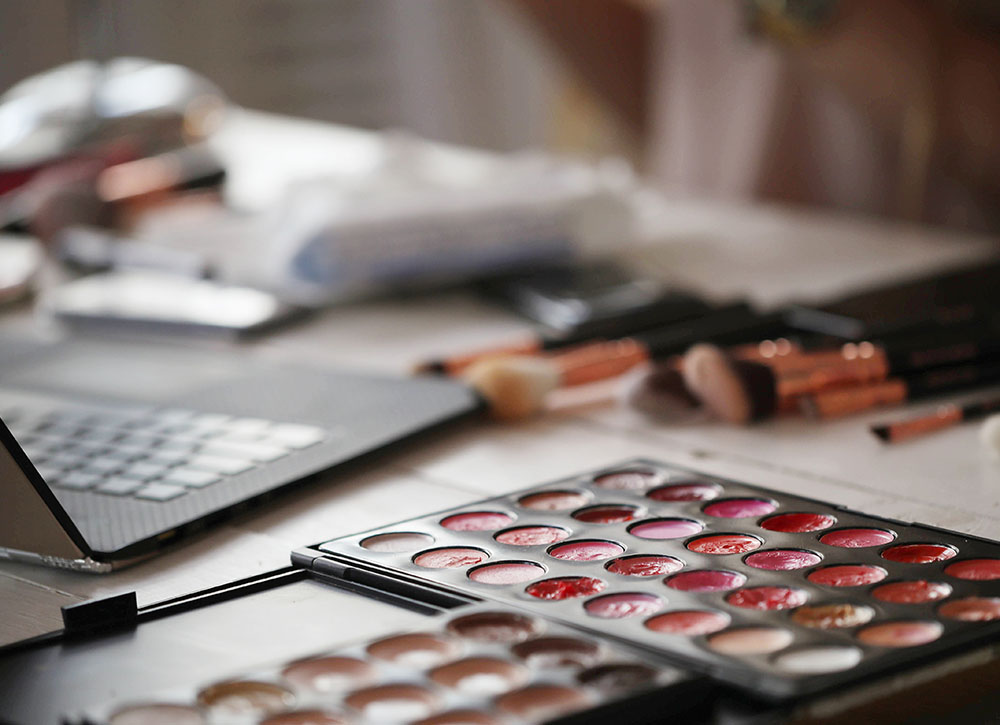 OEM refers to the process of manufacturing original goods to complete a service or product ready for an end-user to consume.

Many of the biggest and most successful brands and businesses in the world wouldn’t be where they are today if it wasn’t for their OEM partners.