5 Different Street Dance Styles You May Not Know

As the name implies, street dance originates from outside of the environment of traditional dance studios. Having urban links and connections to dancing styles which grew within everyday culture it can be seen within styles of dance such as b-boying and traditional jazz dance. Most commonly it is associated with hip-hop culture and African American roots. Its popularity since the early parts of the 20th Century has boomed and the desire to learn street dance has grown with it. But what can you expect to experience at dance lessons which focus on street dance? 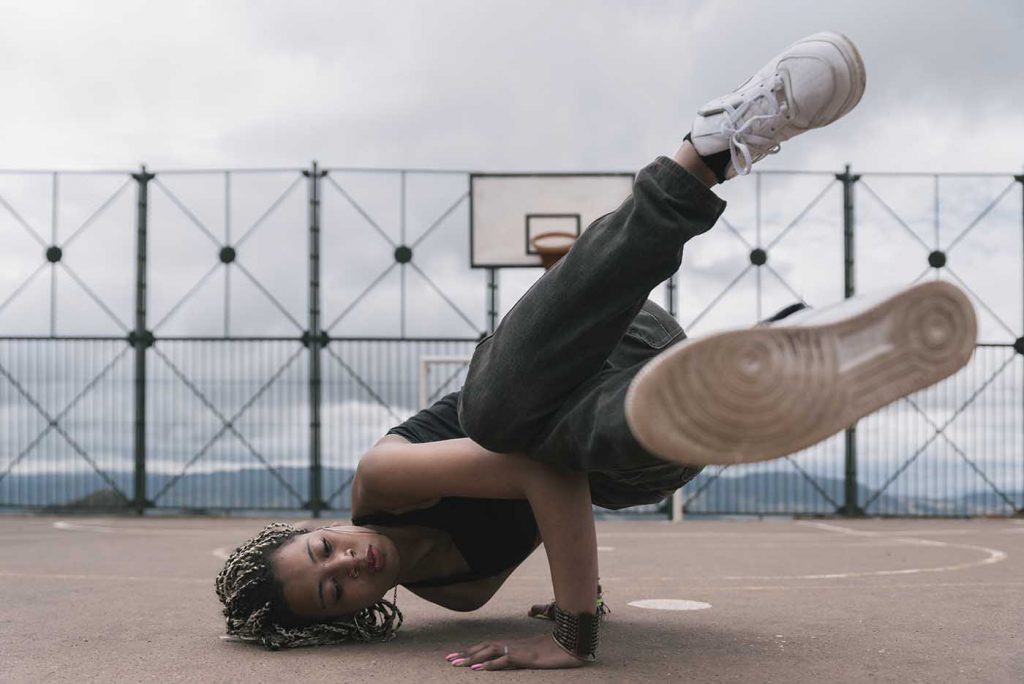 Originating from the 1970’s disco era, Waacking took a great deal of inspiration from famous stars such as James Dean, Bette Davis and Marlene Dietrich. It was made popular by the American television programme Soul Train. It utilises a lot of arm movements and posing, known as ‘voguing’. It is experiencing a resurgence in popularity in recent years and whilst the name might not be as widespread as it used to be the dancing style itself is instantly recognisable.

Otherwise known as B-boying, or simply breaking, it can trace its roots back to African Americans and Puerto Ricans in the 1970’s. Immensely popular and having almost a cult following, its popularity is without a doubt and the ability to be able to break has long been a sought after skill. In spite of having a reputation to be difficult, the variety within it means that it is still accessible to many. Ranging from a mixture of extravagant feats of balance and strength to the stylist moves of popping and locking it has numerous references in modern culture and is widely associated with hip-hop and breakbeat music. 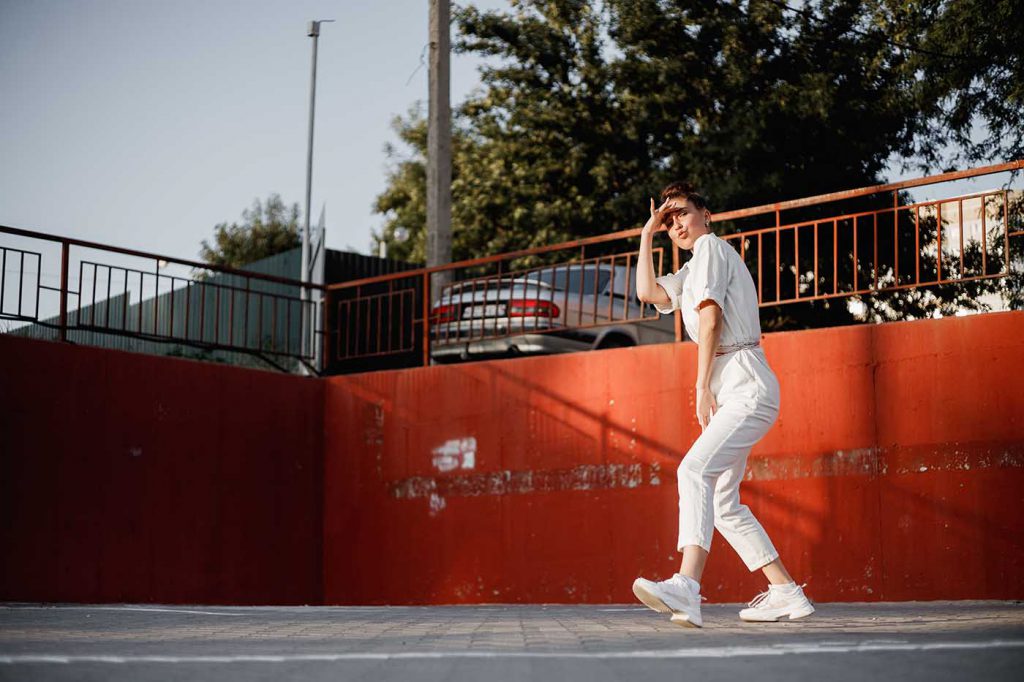 Also known as Jazz-funk, street jazz has similar connections to hip-hop music and culture. It comprises of a mixture of jazz dance and hip-hop dancing. The global celebrity Beyoncé has recently increased its reach due to her own popularity. In spite of its associations with hip-hop many people do not closely recognise it to hip-hop as its moves are more akin to jazz. It focuses on dancing on the balls of the feet and uses spins and pirouettes.

As the name suggests, this is a form of dancing performed to house music and as such has its roots in Chicago and New York clubs. Set against a post-disco era, it is a social dance and has large amounts of improvisation within it. Footwork follows the rhythms of house music and it is this which differentiates it from many other styles of club dancing.

Korean pop has taken the East and Southeast Asian market by storm and the Korean Wave has since spread well beyond this region. Containing some truly iconic dance moves, it is more closely associated to hip-hop techniques than some people realise. It has a sassiness and mischievousness to it befitting of the bands associated with the musical genre and is quite diverse having links with pop, break dancing and street jazz.