The martial art of kendo is one of the most revered martial arts in Japan. It was created by swordsmen in the 1700s as a way to practice kata and develop their sword skills. It is not as widely known throughout the world as disciplines such as karate or sumo but it is easily recognisable by the distinctive weapons and armour used. Even people who have probably never heard of kendo when asked will recognise the picture of a kendo helmet with its full-face metal grille. Here is a list that will break down the different equipment used and its traditional names. 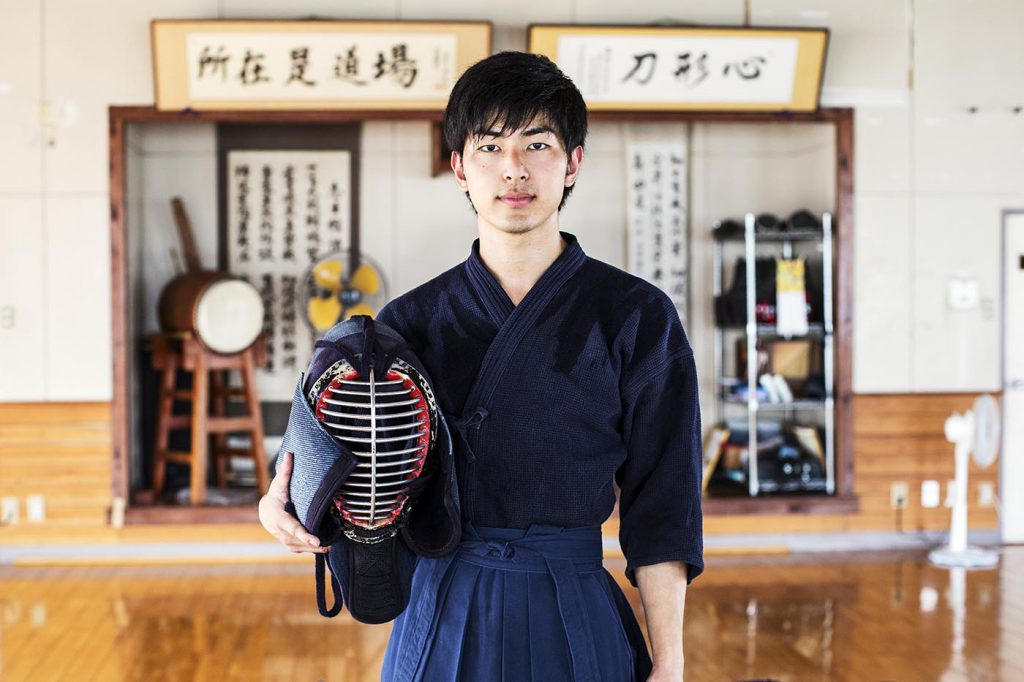 This is the name for the bamboo ‘swords’ which are used for kendo. These were created as a way for swordsmen to practice and refine their skills whilst removing the lethality of using genuine swords. Traditionally swordsmen were using bokuto which were large rigid wooden swords but these would lead to various injuries whilst practicing. Shinai comes from the verb meaning to bend and it is this factor that has made them so valuable as training swords because they can re-enact the motions of swordplay without being as damaging when making an impact.

Also known as kendogu this was designed as a practice armour that swordsmen could wear whilst working on their skills. It later became adopted as the kendo armour for protection and has a very distinctive look. It is made up of 4 main pieces namely the men, do, tare and kote.

This is the name of the well-recognised helmet used by kendo practitioners. It consists of an oval shaped, full-face metal grille made of a single vertical bar crossed by multiple horizontal bars. The rest of the helmet is made of thick material to provide protection to the head and neck. There is a section that keeps the throat protected as well as shoulder pieces. The back of the helmet is exposed but as this is not a point at which a strike is allowed this is not a problem.

This is the breastplate of the armour suit. They are usually constructed of lacquered bamboo but can also be made of plastic. The latter types are generally cheaper. Often modern ones have a lump on the front so as to direct impacts away from the body and reduce injuries. As with the helmet, this is tied with a cord at the rear.

This is like a belt with flaps which hang down to provide protection to the groin area. It hangs across the front and although it is not a legal point to strike it provides aid against accidental or misdirected blows.

These are the armoured gloves that are worn specifically in kendo. They look like mittens and allow the hands to be protected whilst still allowing free movement and nimbleness with the shinai. They used to be designed with individual fingers but due to multiple injuries caused by this, the enclosed mitten style has taken precedence.

The training uniform that is used by Kendo martial artists. Keiko translated means practice, and gi translated means clothes. In English, the term Gi often gets used which would be an incorrect use of the Japanese language.

Traditional Japanese clothing that is worn by kendo practitioners. 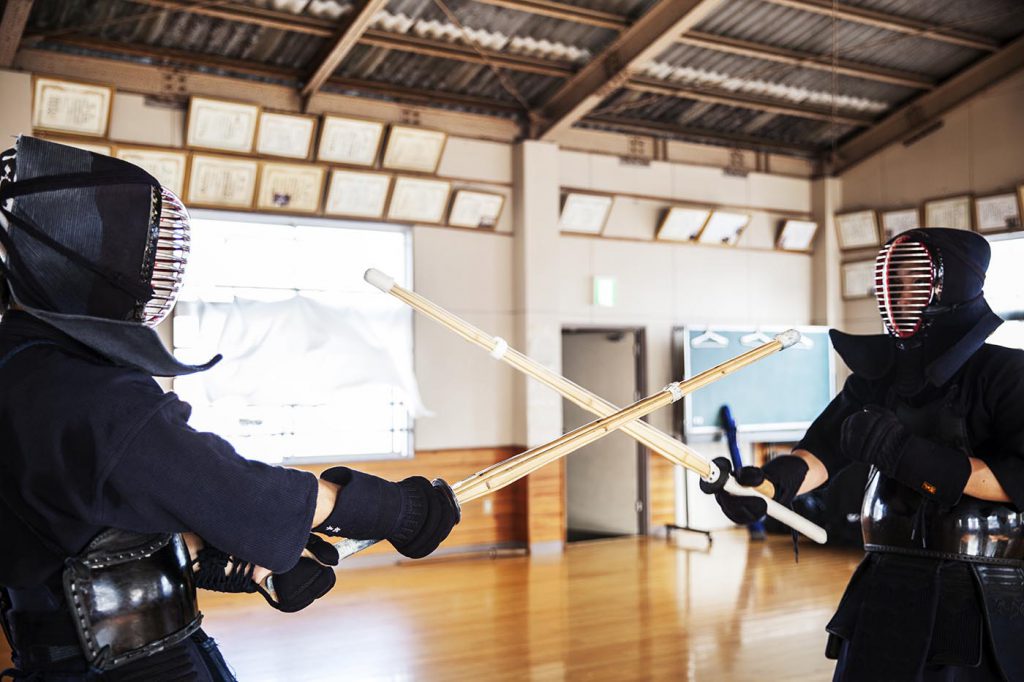 We hope you enjoyed our kendo equipment list with descriptions and now have a better understanding of what is used.

Kendo is certainly an unusual sport that has a wealth of tradition.